The Rain Was Never Haunted

It has been a while since she was not alone. She used to spend her nights in lack of melody. There were no voices to take the demons to a slow town. There will only monsters shredding loose the tone. She was too anxious to speak out loud. […] 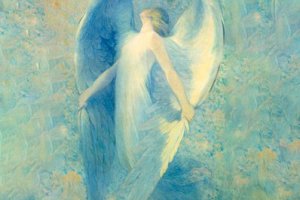 The Unsigned Writer Singing A Lullaby Poetry By, J. M. Lilin He has been making his way across a tightrope of doubt. Wishing for the knowledge of who he was born to be. Lonely as if all those meant for him were lost in a drought. He became […] 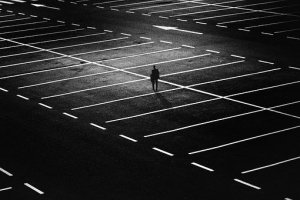 The Unsigned Writer Nightmare Poetry By, J. M. Lilin Its clutches are sharp. The claws dipped in dark forces. Enveloping, yet, somehow charming. Matted hair and wild eyes. Torn by the sticky, striking heat. He’s gasping for air that isn’t there. He’s screaming for someone that will not […]

Unauthorized use or adaptation of any original content on this blog is strictly prohibited.